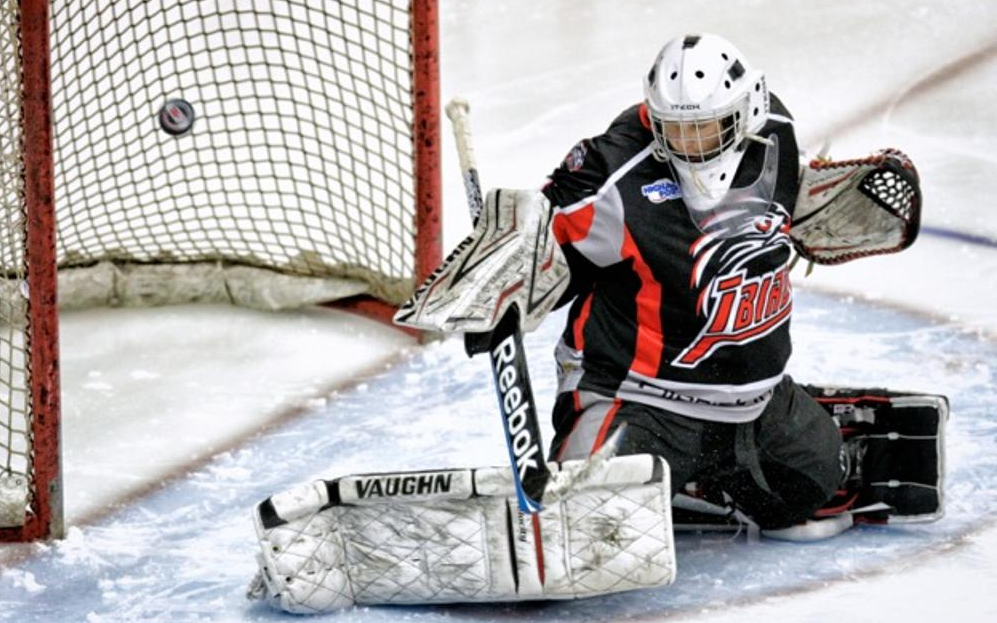 With the win the Thunderbirds stayed alive once again and have forced a seventh and deciding game, which will be played Wednesday evening at North Bay Memorial Gardens at 7:30 p.m.

The opening session saw both sides notch tallies with Joseph Miller connecting for the Thunderbirds eight minutes into the contest while Stephen Langford countered for the Trappers at 11:27.

Following a scoreless middle frame, North Bay took the lead midway through the third as the Trappers scooped up a turnover near their own blue line and broke out three-on-two with Tait Seguin teeing up Langford in the high slot who snapped a hard shot beating Joel Horodziejczyk in the Sault Ste. Marie net.

In the late stages of a Thunderbirds power play the home side picked up the equalizer with 5:18 remaining in regulation as Anthony Miller went hard to the net and redirected in pass past North Bay netminder Greg Dodds.

Heading to OT Burbach capitalized on another man advantage opportunity wristing home the game-winner from the left face-off circle to send the NOJHL to a full seven games.

Horodziejczyk turned aside 31 shots to pick up the win while Dodds made 37 saves in a losing cause.

Fans who can’t attend the finale in person can view the match-up on a pay per view basis via NOJHL website (www.nojhl.com) and FASTHockey at nojhl.fasthockey.com.